Here are links to a RADYN/RHD lab developed for the COLLAGE course ASTR 7500 in Spring 2017 (left click then select Direct Download):

Here are descriptions of research projects available to interested undergrads, graduate students (current and prospective), and postdocs. Click on a project to download a description (PDF). (The bottom three do not yet link to PDFs.) 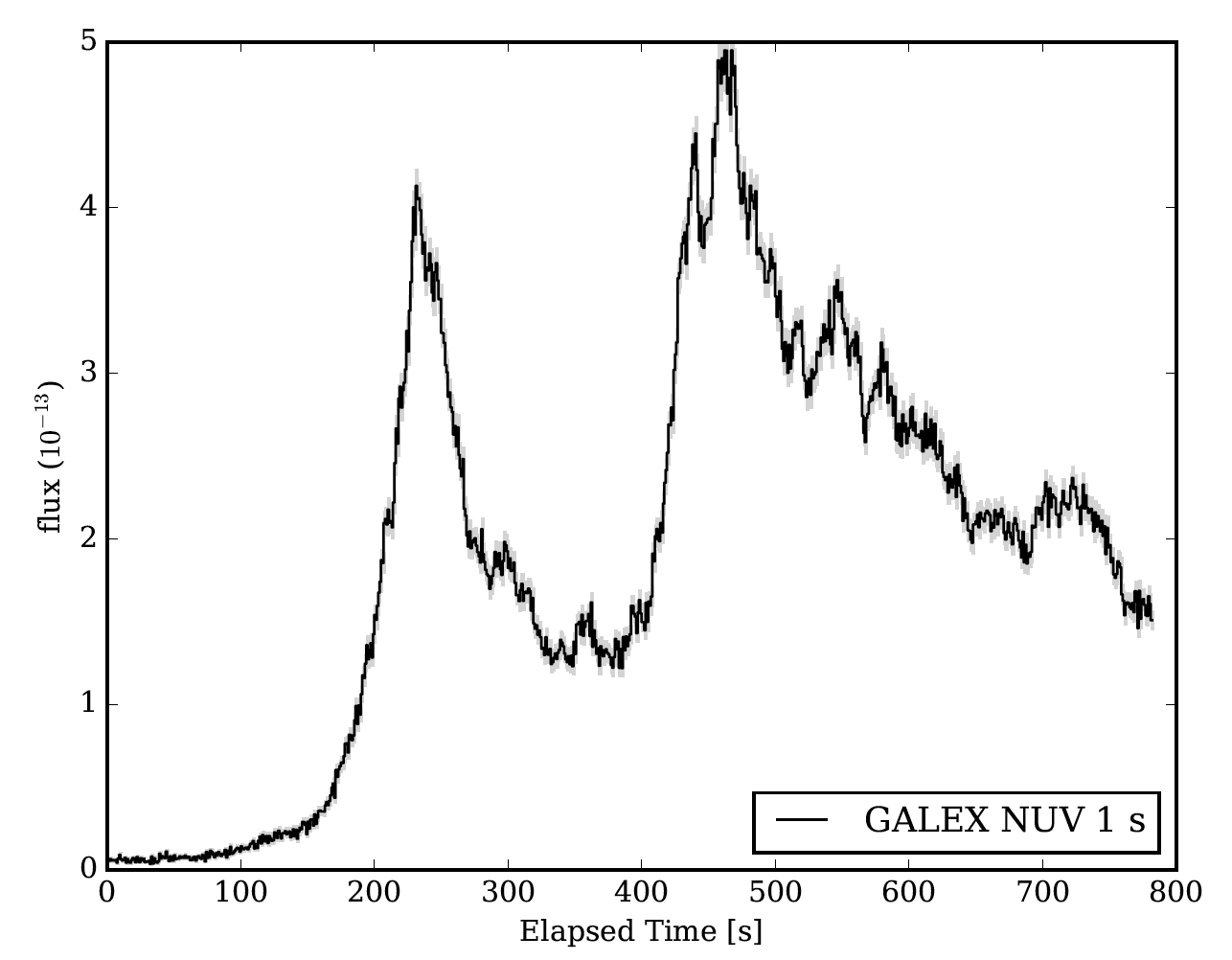 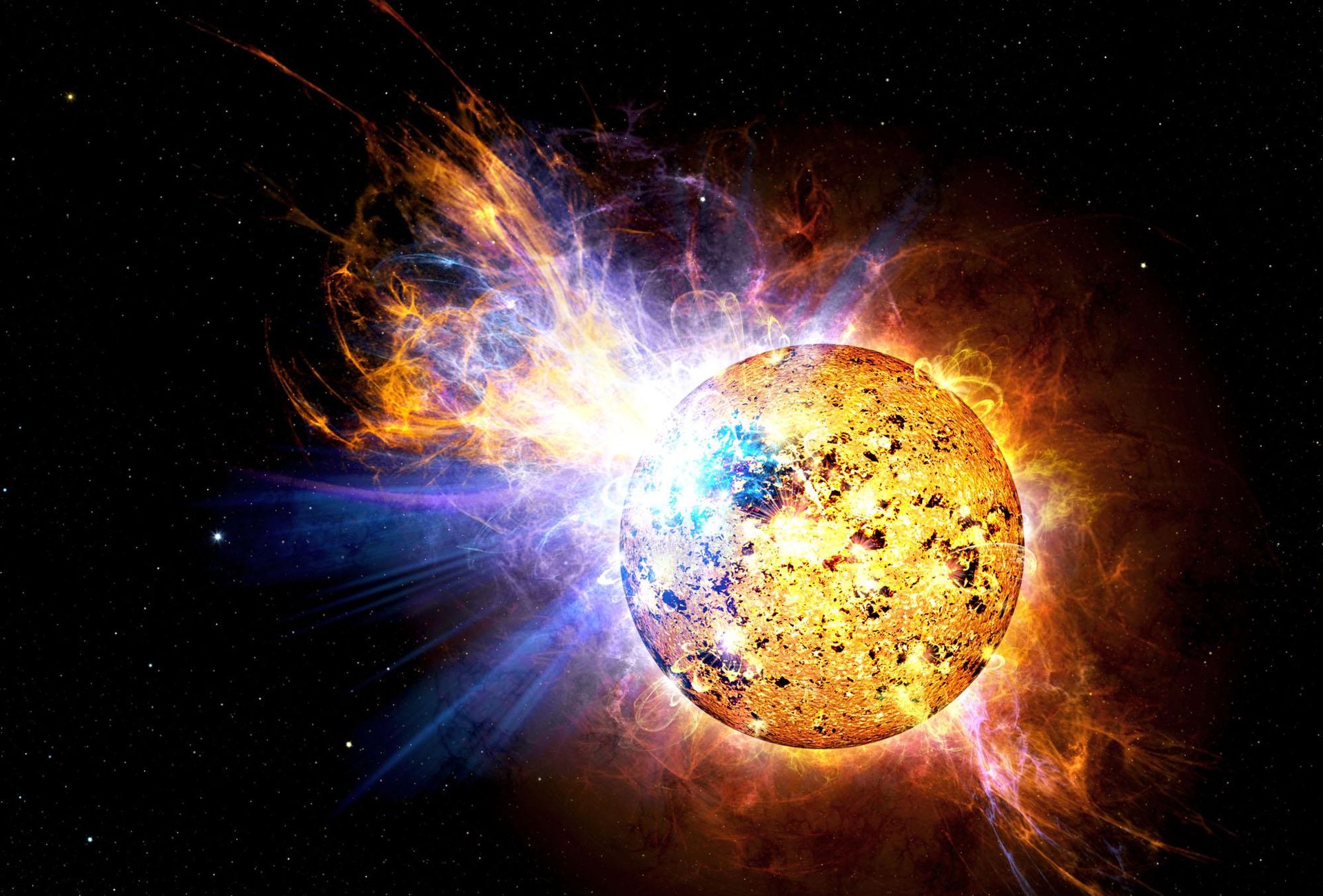 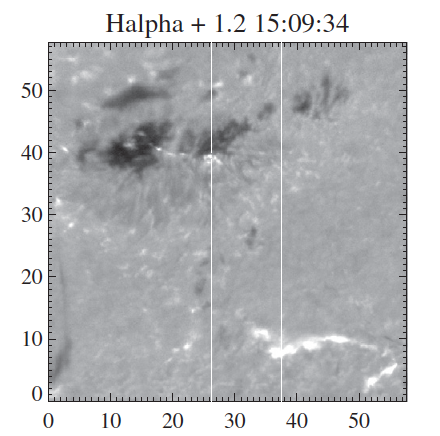 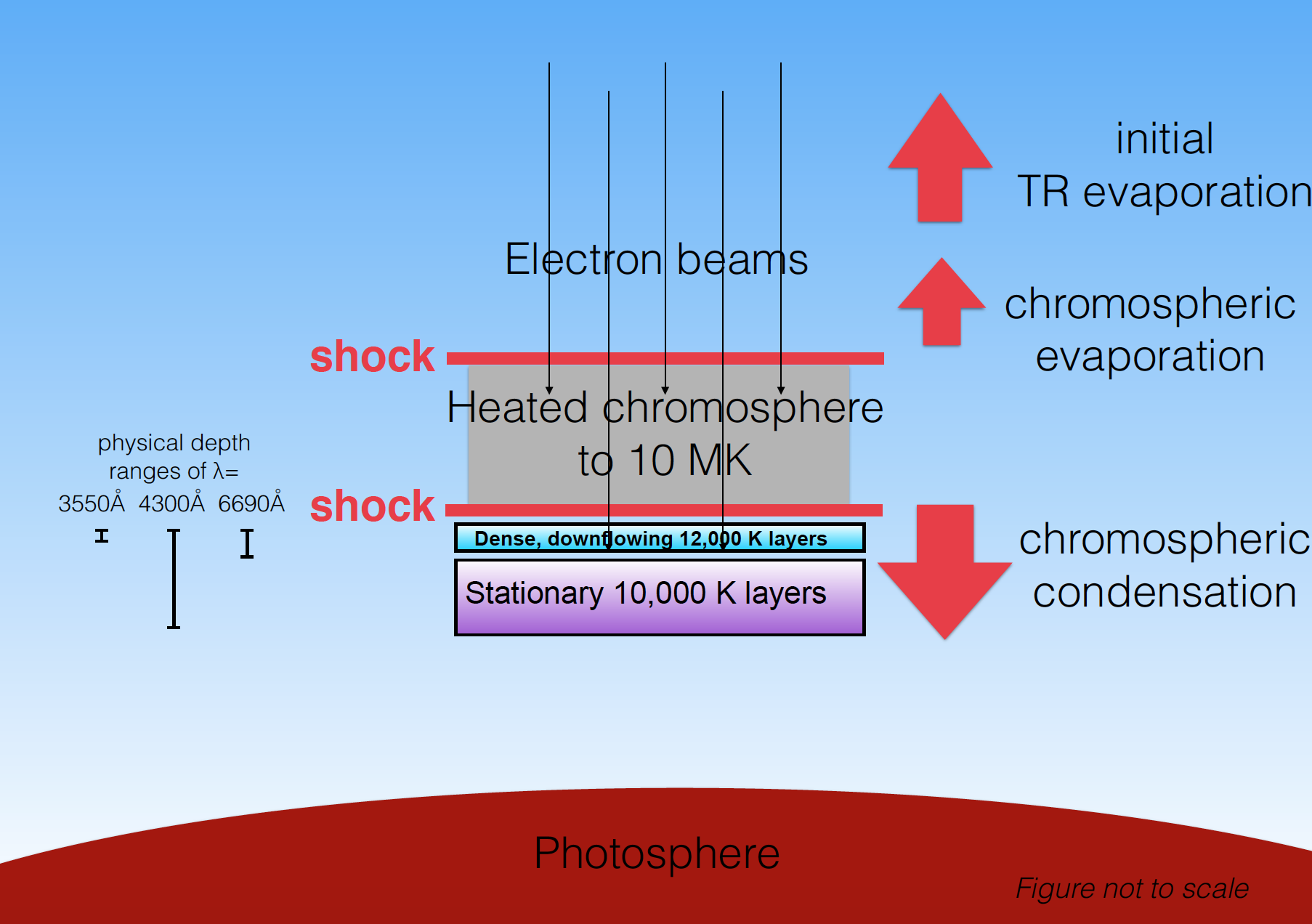 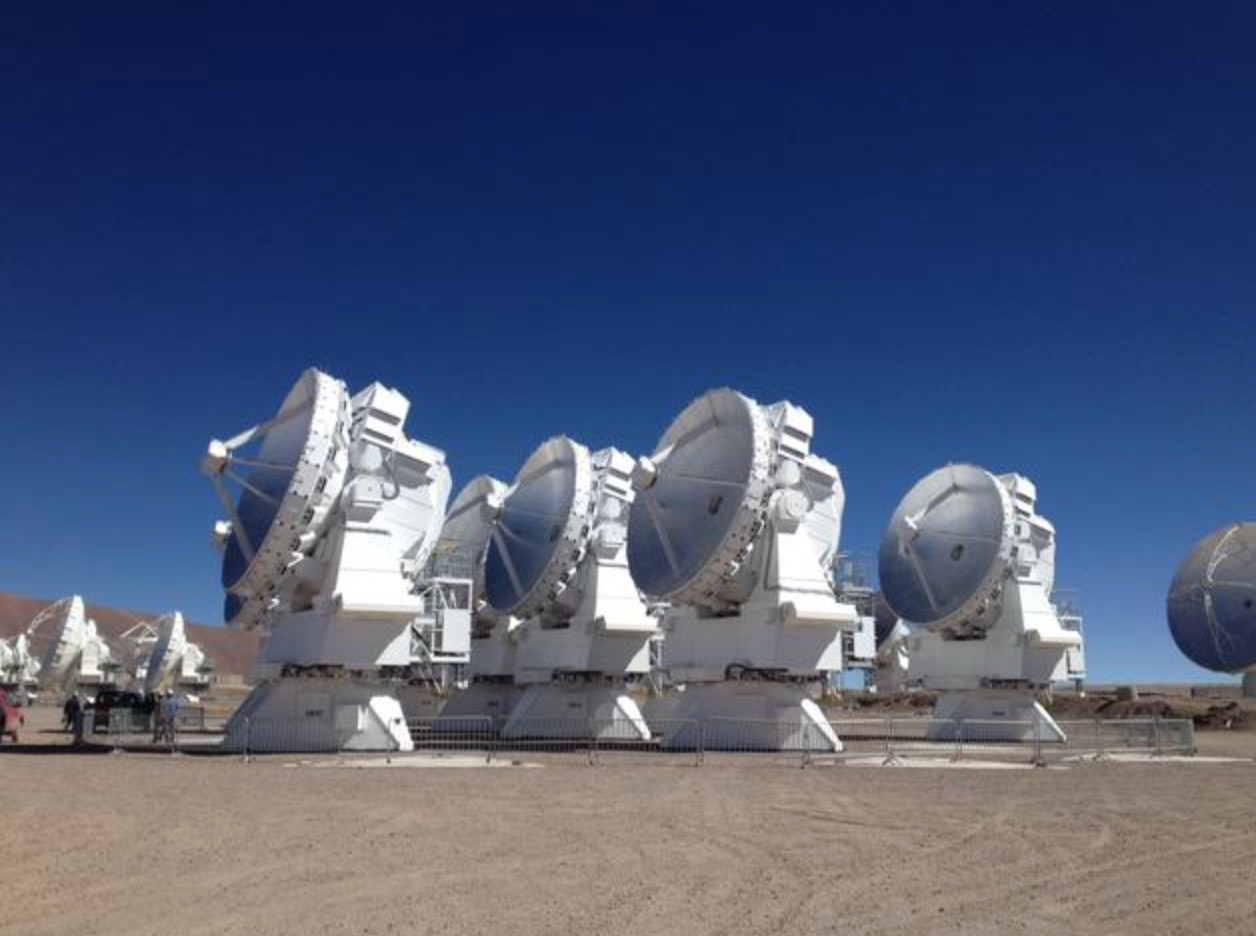 During the splinter session "Flares in Time-Domain Surveys" at the Cool Stars 19 Meeting, we proposed to develop a website for accessing flare data analysis programs and other useful tools, such as model grids and how-to documents/primers on analysis techniques. We thought that such a portal would be helpful for the community to analyze flare data, especially for those who serendipitously observe a flare and want to know what to do with it. This section will soon link to a git repository or other webpage where the content will be stored.

"The nitrogen in our DNA, the calcium in our teeth, the iron in our blood, the carbon in our apple pies were made in the interiors of collapsing stars. We are made of starstuff." -- Carl Sagan.

This section will detail my attempt to change the world... Coming soon!

In August 2016, I joined the National Solar Observatory and the Department of Astrophysical and Planetary Sciences as Assistant Professor. My research interests are solar and stellar astrophysics with a specialization in spectroscopy of optical and ultraviolet emission in stellar flares. I use state-of-the-art modeling codes combined with analysis of data from ground and space-based observatories (such as Hubble, IRIS, and the APO ARC 3.5m) to understand how the lower, dense stellar atmosphere (chromosphere and photosphere) is heated in response to the sudden release of magnetic energy during flares. I am also interested in developing new media for the dissemination of scientific results to the public and in establishing collaborations across disciplines.

Before moving to Colorado, I was a NASA Postdoctoral Program Fellow in the Heliophysics Science Division at the NASA Goddard Space Flight Center, and I was a Research Associate with NASA/GSFC and the University of Maryland. I attended the University of Chicago and majored in Physics. I went to graduate school at the University of Washington in Seattle, where I worked with Prof. Suzanne Hawley and obtained my Ph.D. on spectral observations of M dwarf flares. I grew up in Toledo, Ohio, and I developed an interest in astronomy on the beach of Lake Michigan.